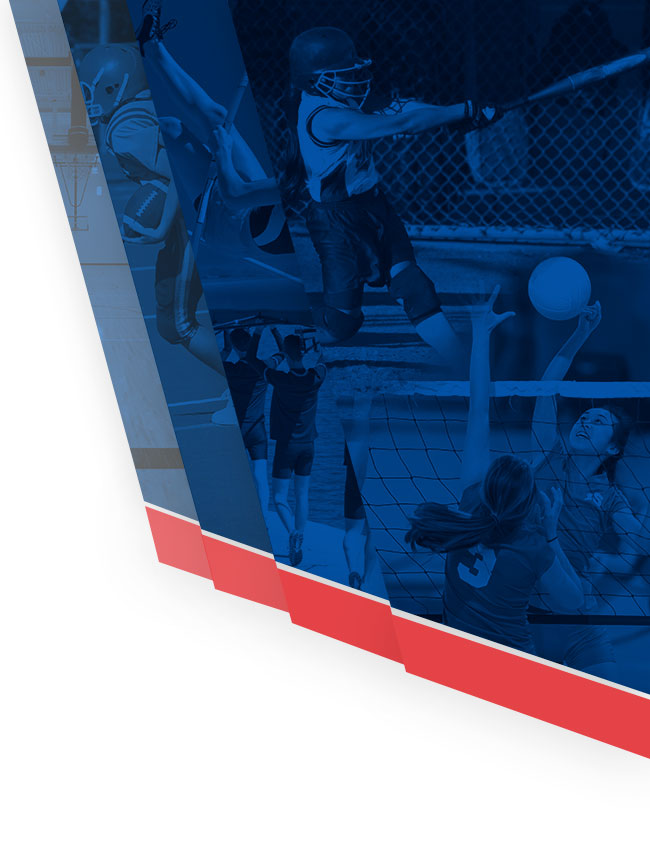 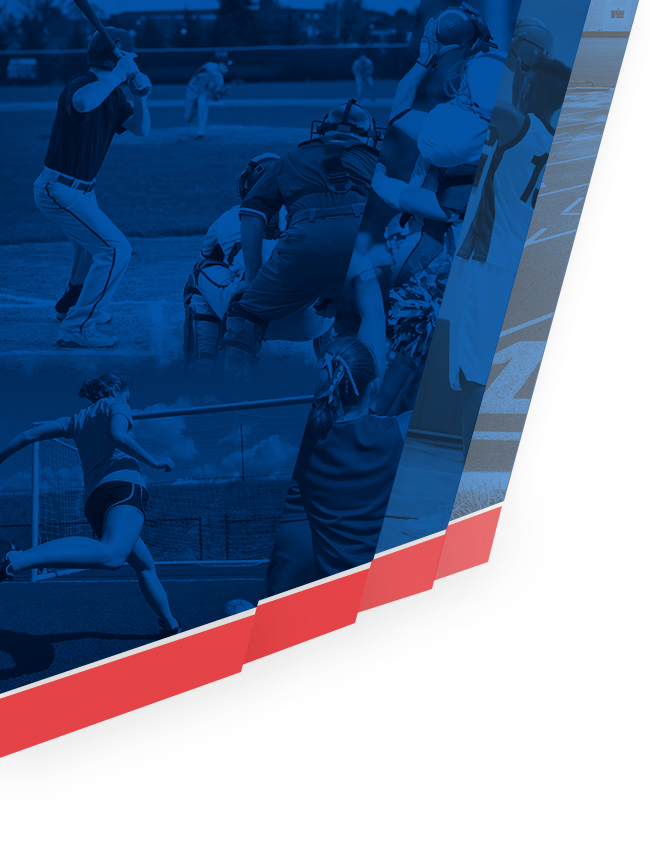 The hawks were back to their usual selves coming out hard and strong against their division rivals. playing at a much higher level than their previous game, the hawks put them selves back on track and defeated HANC in dominant fashion. Killing off three four on twos and scoring five goals, the hawks showed why they are one of the best teams in the league and looking to continue on this season in winning fashion.

No Events This Week

Events are added by athletic staff.
View All Events